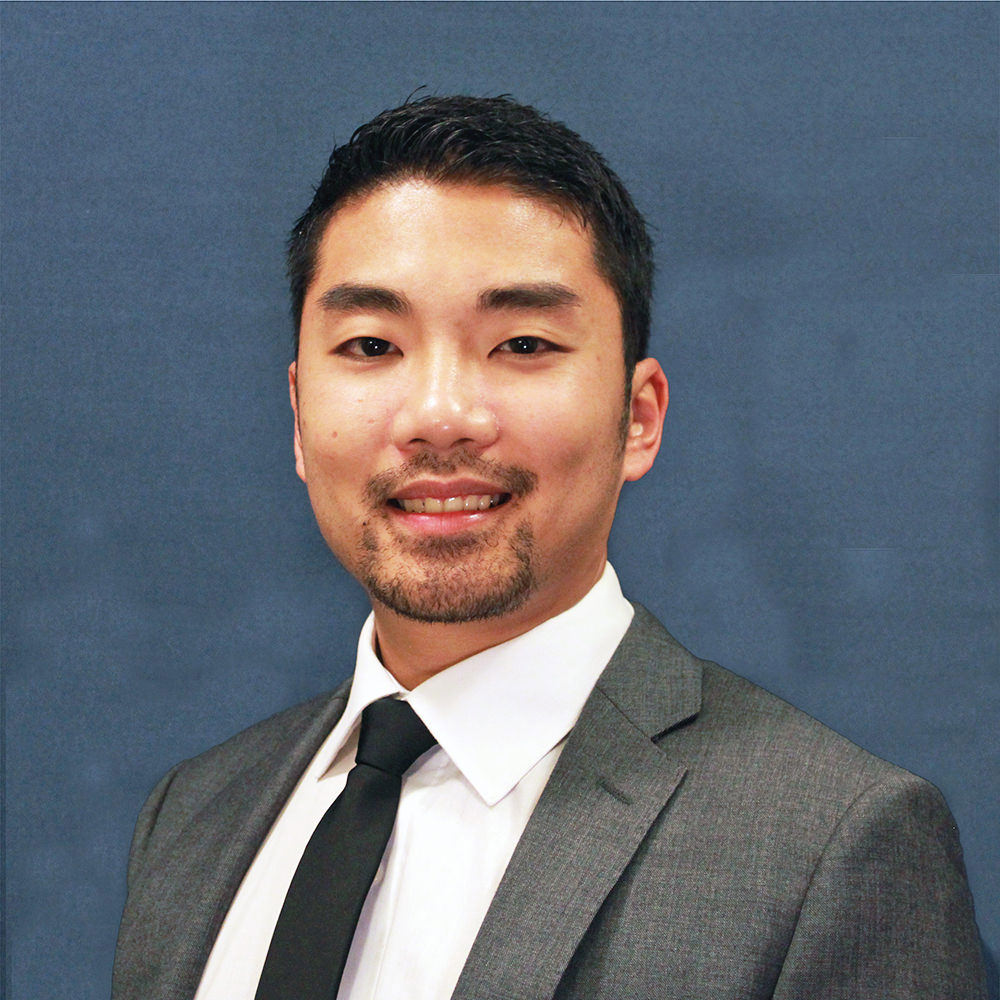 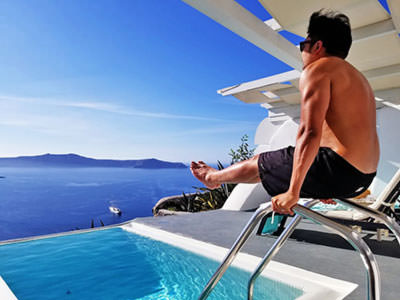 Michael Domingo is the Owner and Founder of GO PT.

Originally from Florida, he received his Doctorate in Physical Therapy from the University of Miami in 2012. Michael worked with professional and college athletes early in his career, giving him a strong interest in manual therapy, orthopedics, sports rehab and performance.

He moved to Washington in 2012 to begin an Orthopedic Residency program and became a Board Certified Orthopedic Specialist (OCS) in 2015.

He started GO PT as a solo home health practice in 2015, then transitioned his practice to a small room inside of an MMA gym in 2016, then opened up GO PT’s own brick and mortar South Lake Union space in 2017.

In 2019, Michael’s wife, Shivani, started her own audiology practice inside of their SLU clinic, called Clear Hearing and Audiology. During the challenging times of COVID, their clinics’ officially became “mom and pop” shops when they welcomed their baby boy Zaiden to the family. 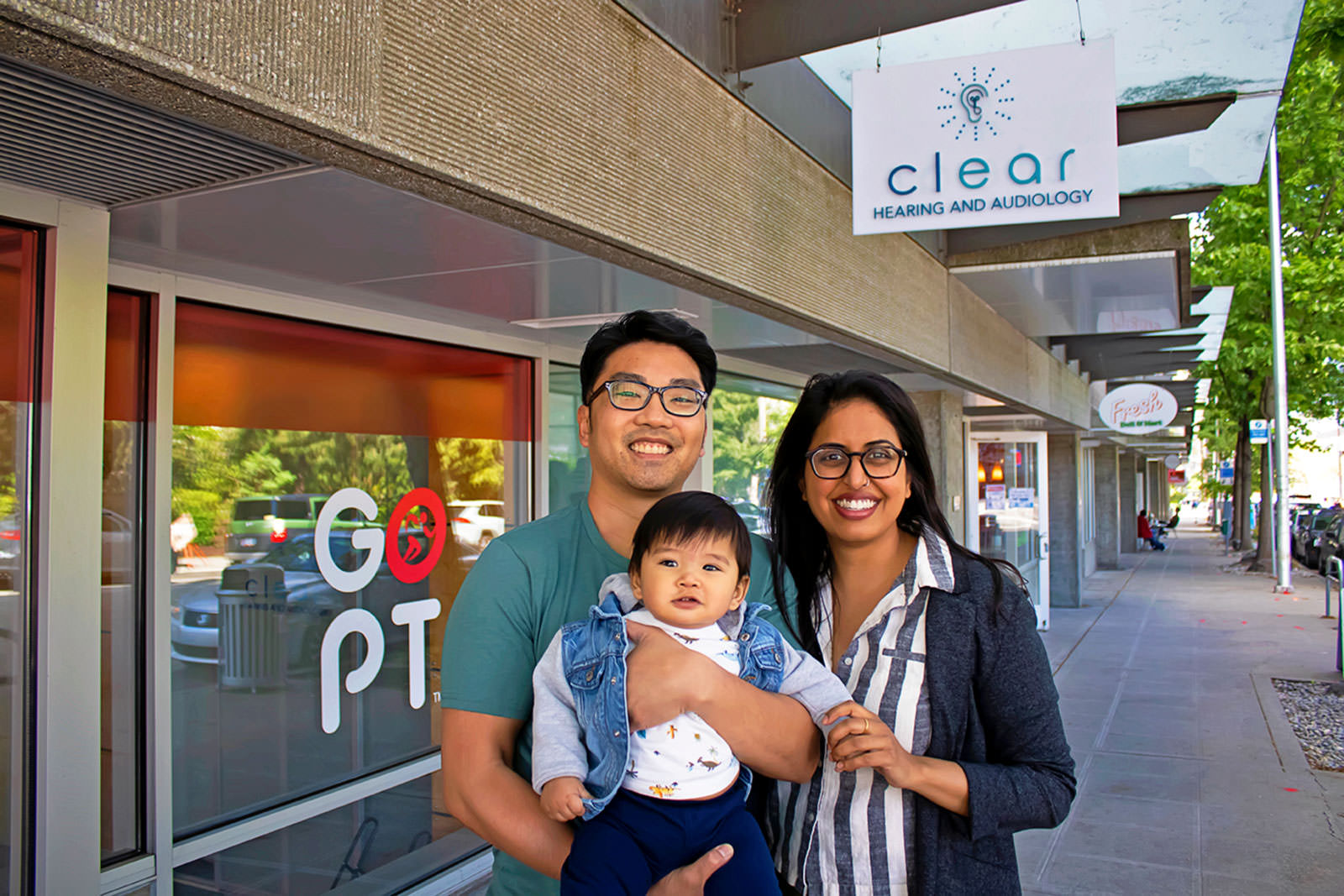 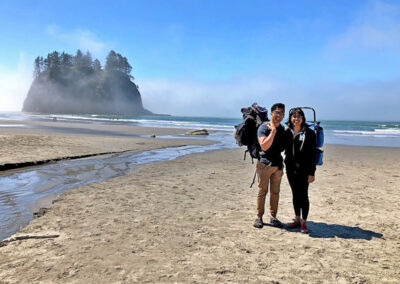 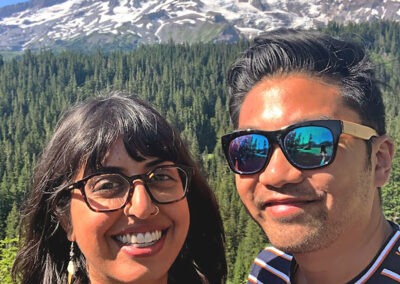 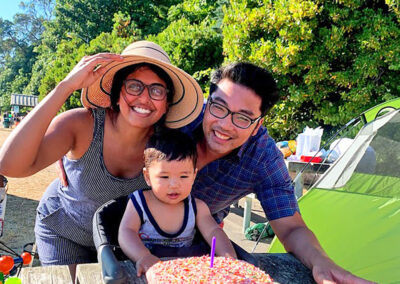 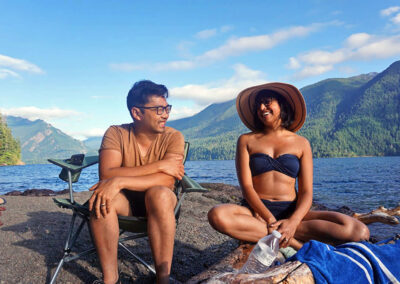 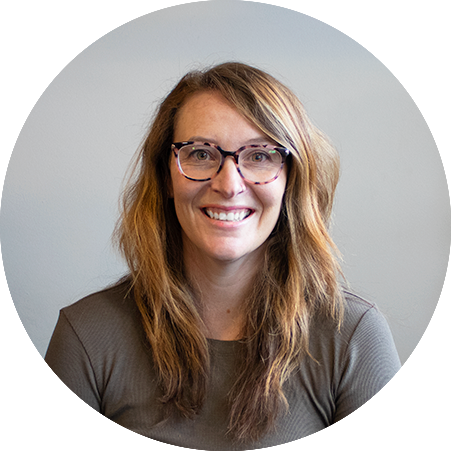 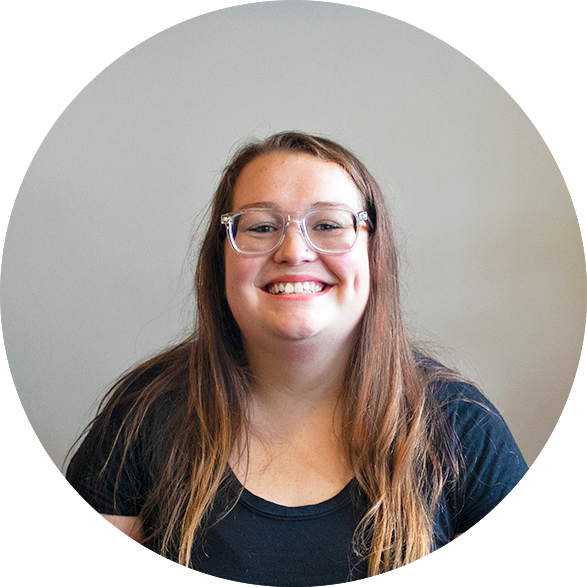 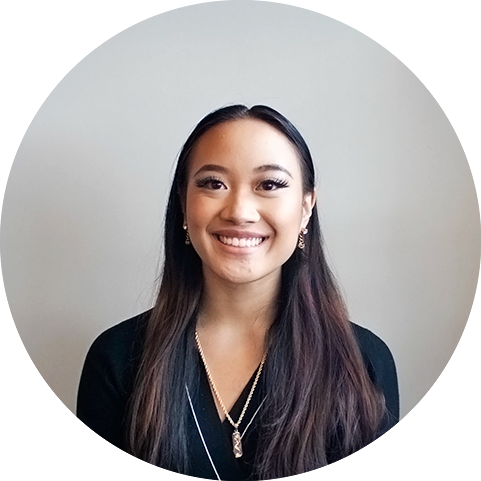 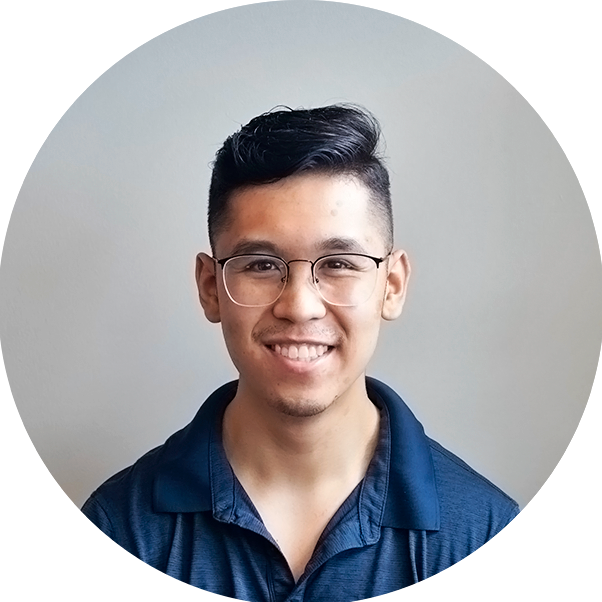 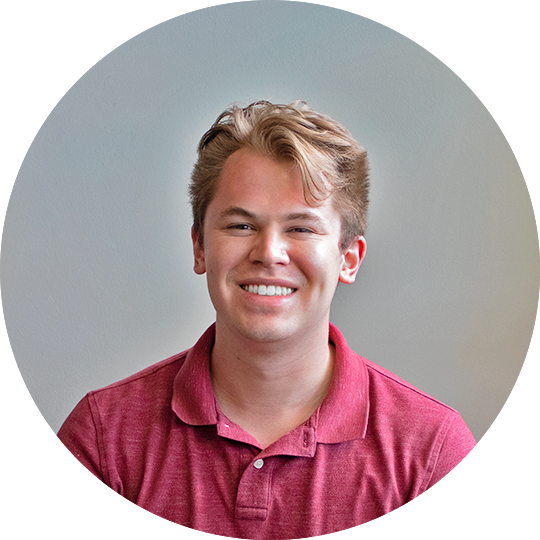 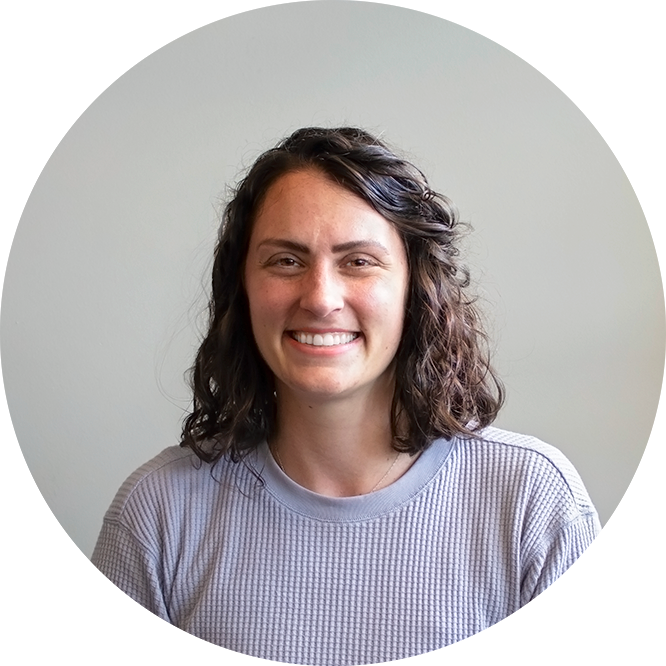 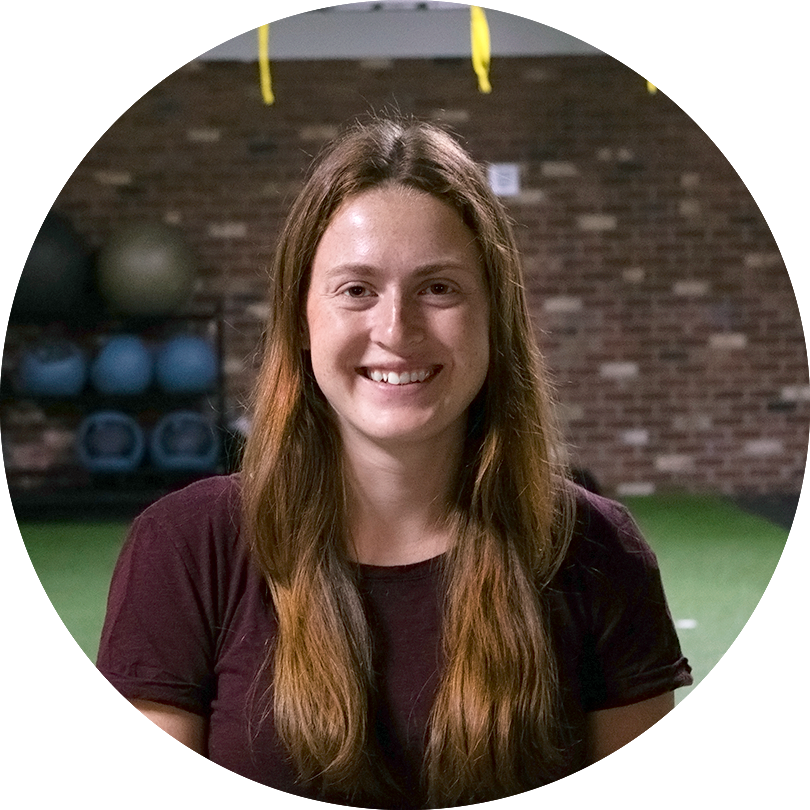 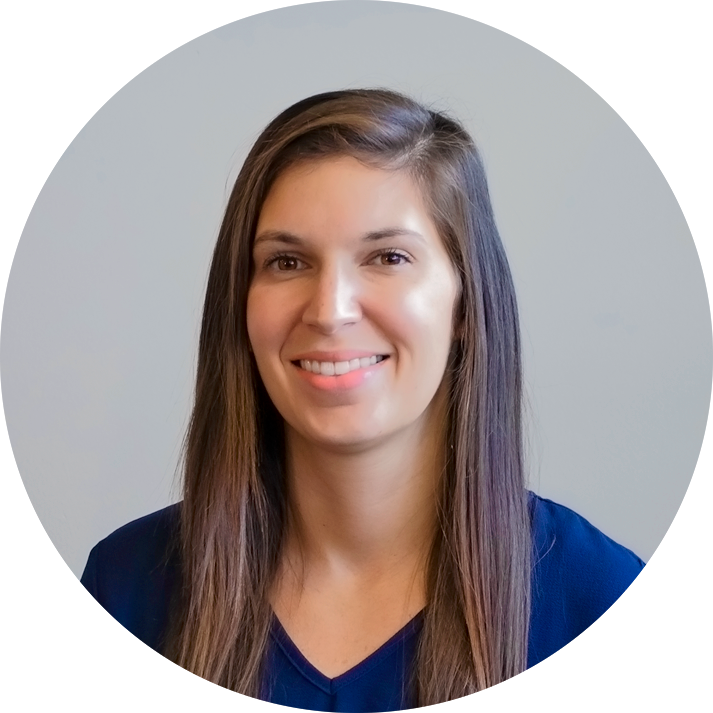 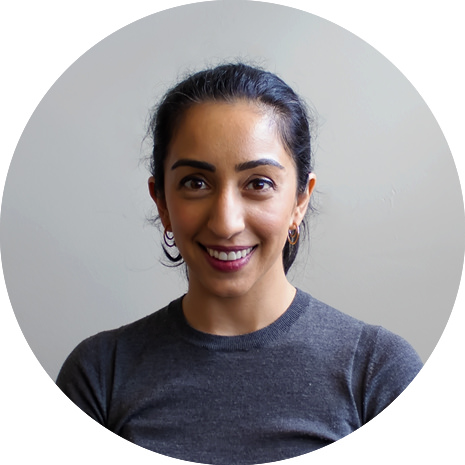 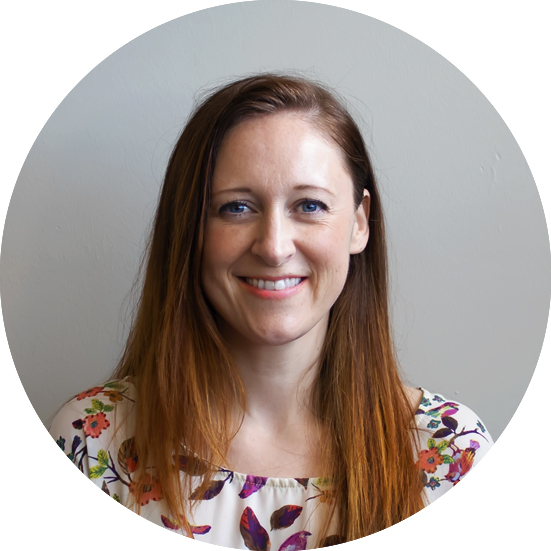 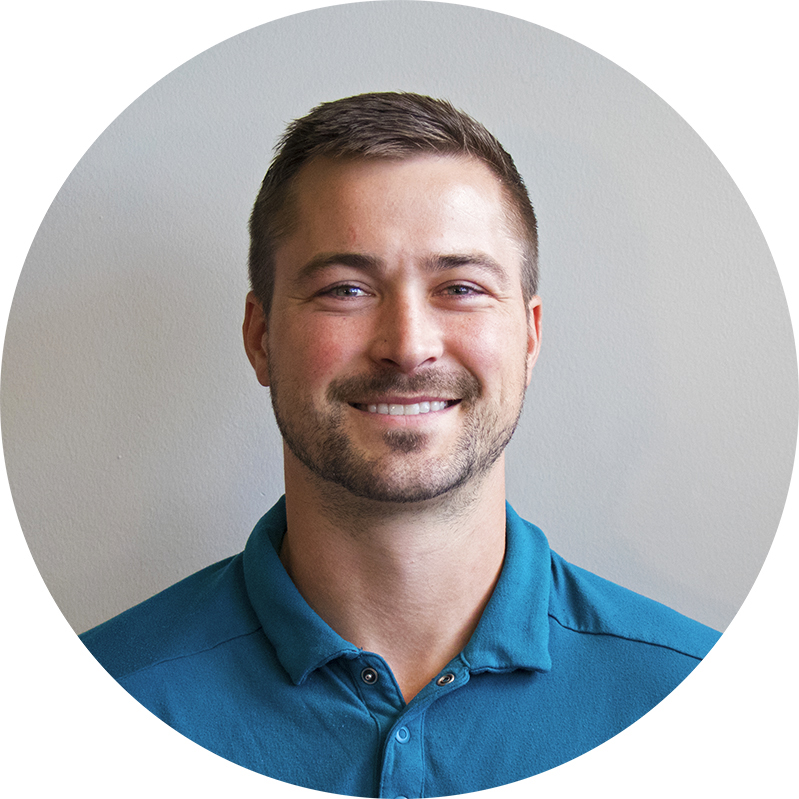 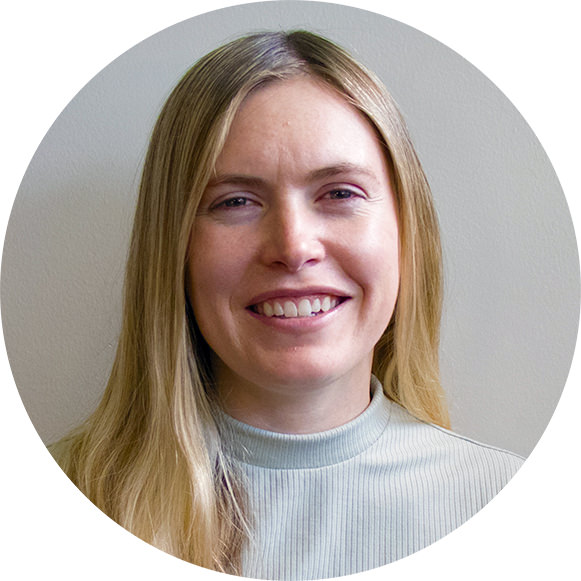 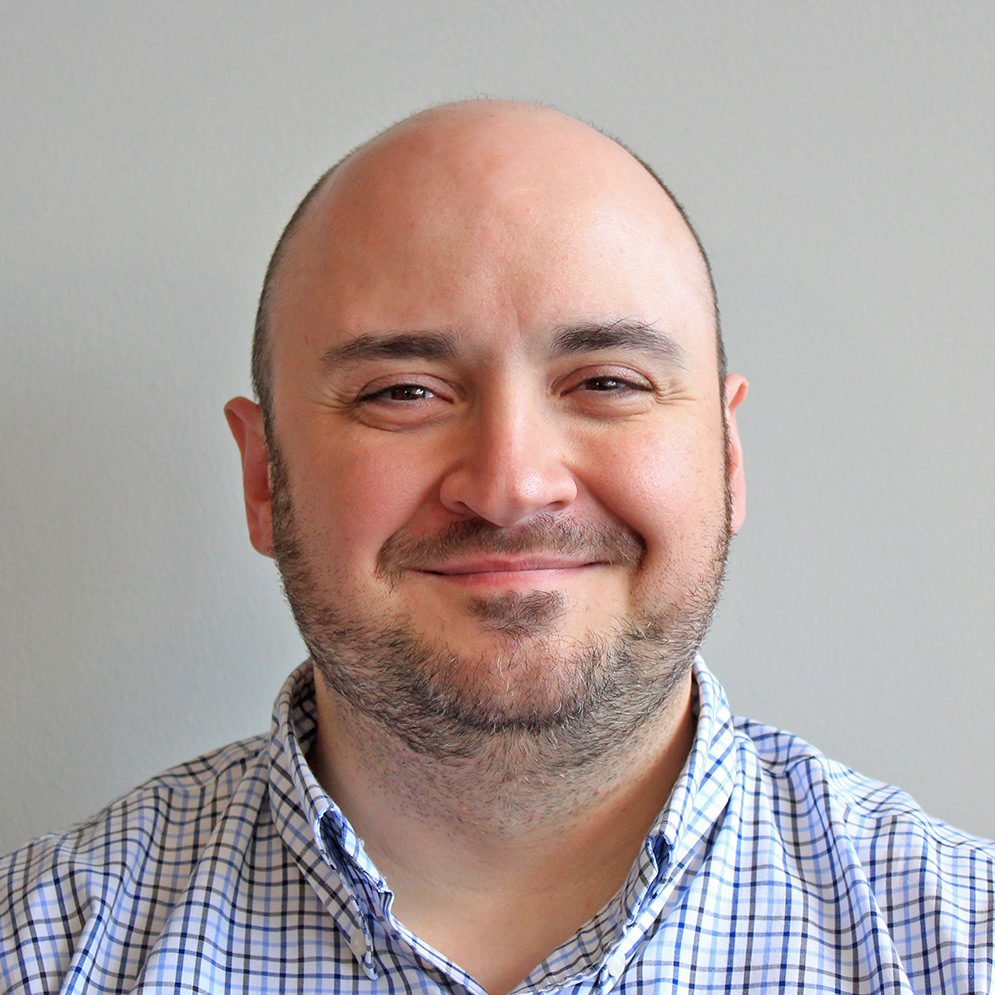 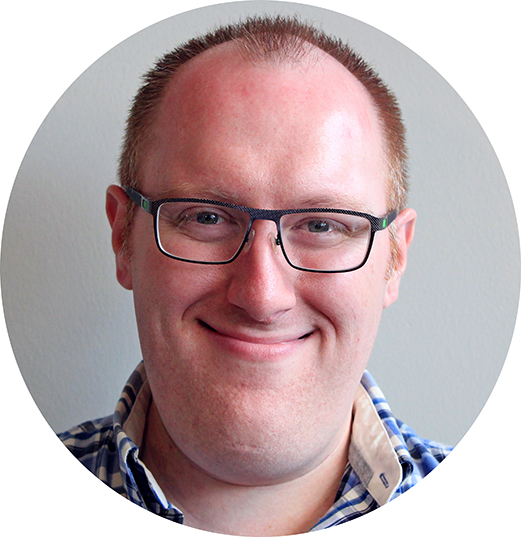 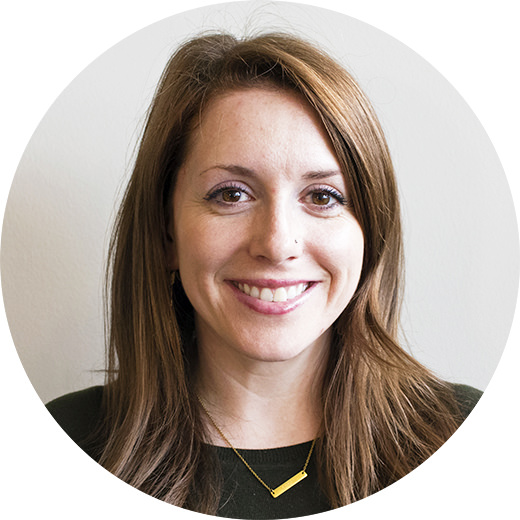 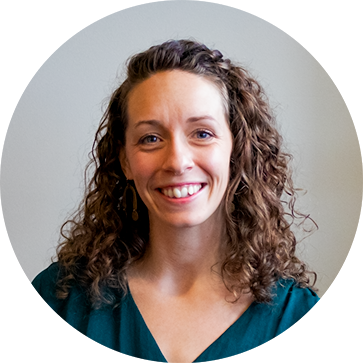 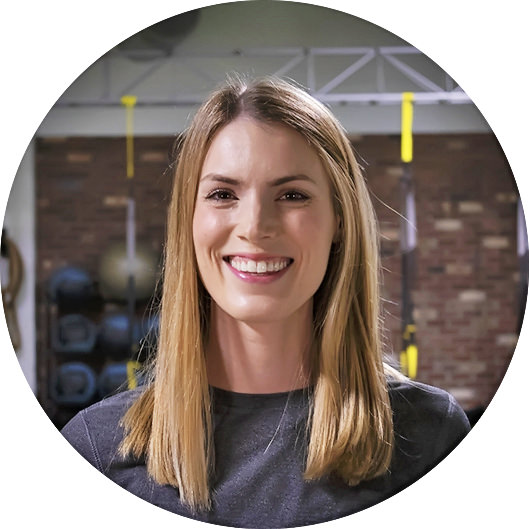